Best Synthesizers of 2020 by PERFECT CIRCUIT 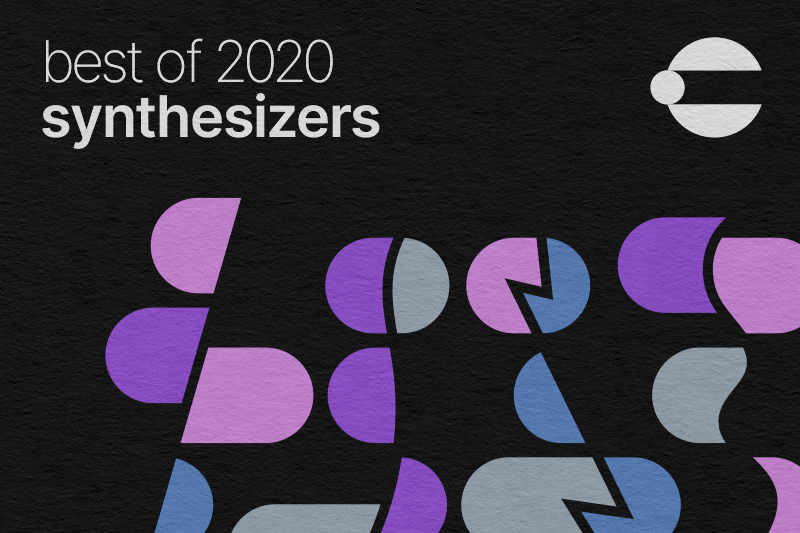 Greek synth designers Dreadbox are quickly ascending to the highest ranks of contemporary electronic instrument makers. Their standalone instruments like Nyx and Erebus have earned special acclaim for their vibrant analog character, and their colorful Chromatic series of Eurorack modules pack clever features while remaining fairly affordable to both beginner and veteran patchers alike. Back in July, they unveiled Typhon, their latest and most compact analog instrument to date.

When Typhon was announced, plenty of musicians were instantly drawn towards this little analog box of fun. In terms of sound, it contains a monophonic subtractive synth voice, boasting the tried-and-true Dreadbox vibes, and making it a great choice for basses, drones, and leads. Speaking of vibes, it also contains a digital effects engine designed by Sinevibes, with chorus, delays, distortion, reverbs, and more for sculpting punchy in-your-face sounds or subdued soundscapes. Through the use of its screen and interface of buttons, sliders, and a single encoder, a 32-step sequencer and 3 digital modulation sources can be freely routed to many parameters of the analog audio circuit. This combination of analog sound with digital control is the key to packing so much versatility and power into this small package.

While compact electronic instruments aren’t new, Typhon is able to be fully powered via USB, so using it in tandem with a USB power bank makes it an instrument that can go nearly anywhere. Dreadbox has already put out some superb firmware updates since Typhon came out earlier this year. Additional effect algorithms, sequencer enhancements, and MIDI improvements have boosted the capabilities of this otherwise unassuming little box. This makes it an excellent member of the studio, but it’s a stellar companion to keep around in a backpack, ready to go whenever inspiration strikes.